Simon recently established Lambsquay Consulting of Cambridge Limited. Prior to creating the company Simon was Director of Environment at Cambridge City Council where he was responsible for 340 staff in five services, including Planning and Building Control. For over 11 years Simon was responsible for overseeing the formulation and implementation of a growth strategy for Cambridge which comprised the delivery of 14,000 new homes and 22,000 new jobs (representing a 20% increase in size of the city over 15 years).

Simon has been a Member of the Royal Town Planning Institute since 1983. He has held senior roles at Birmingham City Council and also at Stratford-on-Avon District Council.In 1988 he was lead officer for the pedestrianisation of the street of Shakespeare's Birthplace in Stratford upon Avon and whilst at the District Council he took a key role in successfully progressing two local plans. 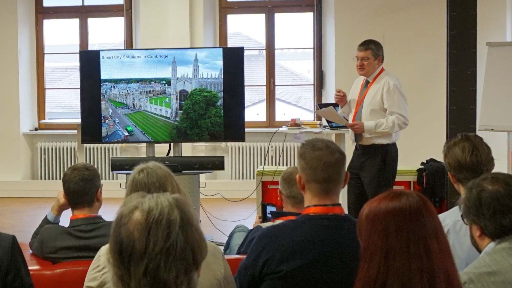 Simon studied at the Aston Business School and has a Masters Degree in Public Sector Management. He is a Fellow of the Chartered Managers Institute and is on the Eastern Regional Board of the Institute.

He has held the position of Non Executive Director of the Low Carbon Development Initiative and is also Chairman of the London Chapter of Heidelberg Club International.

A short video interview about Simon's Work can be found below: 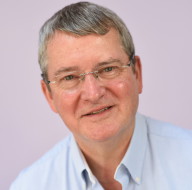